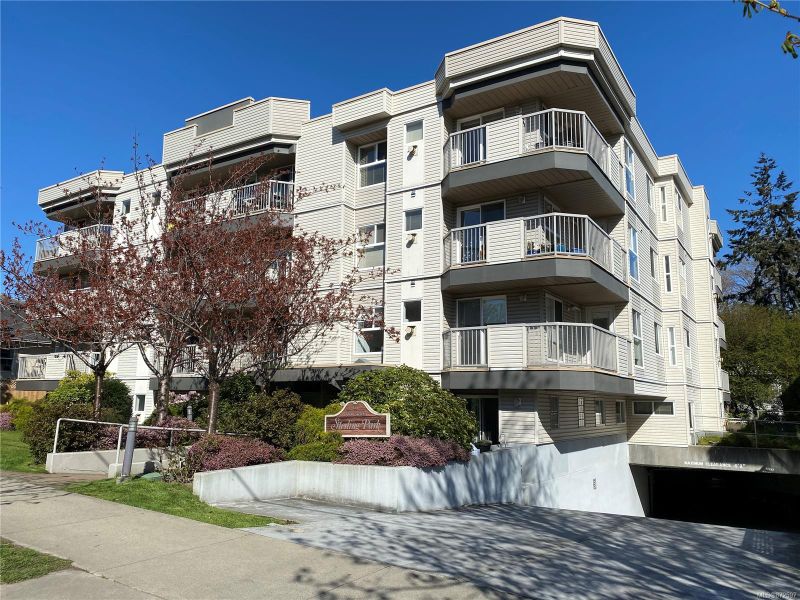 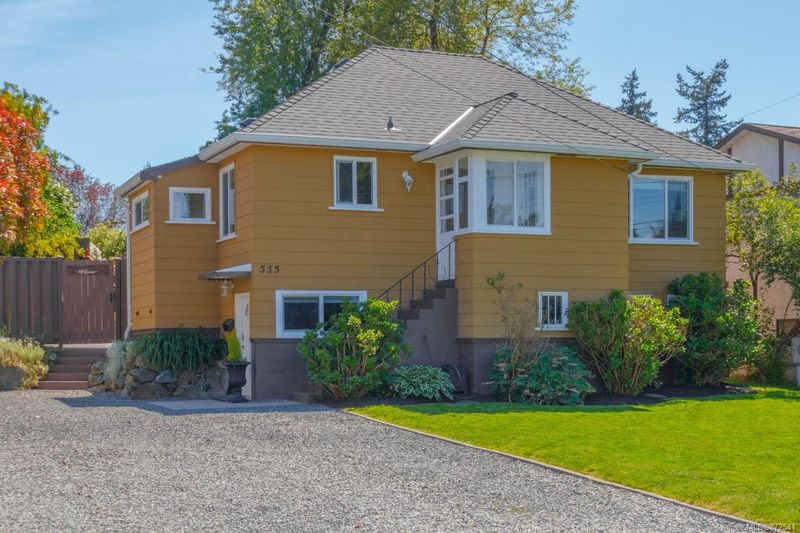 This beautiful character home has been meticulously updated from top to bottom! The inviting main floor is filled with natural light & a custom kitchen...
View details...
View all

Downtown Victoria is a neighbourhood of Victoria, British Columbia that acts as the commercial and entertainment hub of the city and surrounding region. The downtown area is an extremely popular place for tourists and local Victorians as that is where many of the movie theatres, stage theatres, hotels, restaurants, pubs, nightclubs, and shops are. The Inner Harbour is always bustling with tourists and locals, and features many festivals and local markets throughout the summer, with plenty of local performers. Bastion Square is another popular destination with local pubs and restaurants lining the alleyway and is the heart of the 19th Century city's professional district. Centennial Square (next to the Victoria City Hall) is used for small venue events such as the Victoria Street Food Festival, Flamenco Festival, and the Victoria Fringe Theatre Festival. Market Square (northwest end of downtown) is also used for small venue concerts and festivals, contains shopping establishments and eateries and is part of the city's "Old Town". Just beyond Market Square and Old Town is the cultural and historic Chinatown, which forms part of the northern end of downtown Victoria.

Downtown Victoria contains most of Greater Victoria's and the Capital Regional District's urban high-rise office towers. They house the local head offices of multinational banks, government agencies, private agencies, and other types of organizations. In recent years, many expensive, large condominium complexes were built and are being built to attract more residents to downtown. The goal of these projects is to increase the permanent resident base, in order to support the downtown economy. The Bay Centre shopping mall is located in the middle of downtown. Save-On-Foods Memorial Centre, located on the site of the former Victoria Memorial Arena, is the largest sports-entertainment multiplex on Vancouver Island and the second largest in British Columbia outside of the Greater Vancouver area.