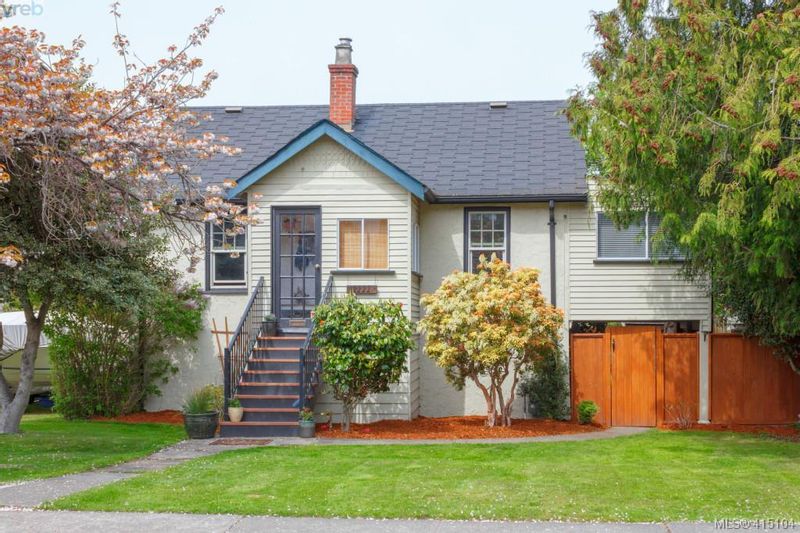 Charming character home perfect for your family with 3 BEDROOMS and 2 BATHROOMS in a prime Oak Bay location just steps to Willows School and...
View details... Victoria West, commonly called Vic West, is a historic neighbourhood in the city of Victoria, British Columbia, located just west of downtown across the Victoria Harbour, bordering on the Township of Esquimalt. When the Hudson's Bay Company arrived in Victoria in 1842 to establish Fort Victoria, the neighbourhood now known, as Victoria West was the site of a village of the Songhees, the aboriginal people of the Victoria area. The Songhees called the Gorge waterway Camossung, named for a girl who turned to stone at the Gorge tidal rapids. Songhees longhouses once extended from Songhees Point to beyond the present day Johnson Street Bridge. The Songhees people were relocated in 1911 to permit the industrial development of Victoria West. Much of the residential and early commercial development of Victoria West occurred in the 1890s up until 1913. Residential development was facilitated by the arrival of streetcar service in 1890. While a few expensive homes were located in the neighbourhood, particularly in the area of the Gorge waterway, much of the development in the area was for working-class families.

Today Victoria West has become one of the most sought after waterfront urban areas of Victoria. The Inner Harbour and Juan De Fuca Strait views, and the short walk along the Westsong Way to downtown with all the close amenities, have made it one of the largest areas of development for condominiums and townhouses. The Promontory, Bayview and Dockside Green are just a few of the developments in the area.