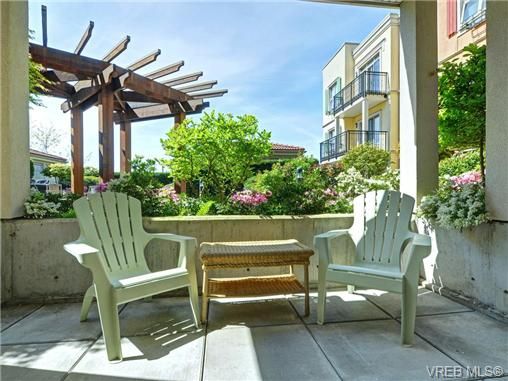 This spacious one bedroom with den unit features a West facing patio looking onto the courtyard on the quiet side of Tuscany Village. Highlighting just...
View details...
View all

Ten Mile Point is a neighbourhood in the District of Saanich and is the most easterly point on Vancouver Island. Ten Mile Point was named because it was ten nautical miles (19 km) from what was at the time the headquarters of the Pacific Station of the Royal Navy (now CFB Esquimalt).

Ten Mile Point has many secluded beaches and coves. One such cove, called "Smuggler's Cove", was used during the prohibition years as a boat landing and launch for rum-runners traveling back and forth to the United States. Another cove is called "Telegraph Cove" and was the location of a dynamite factory, which operated in the late 19th century. In the early part of the 20th century, Ten Mile Point became a summer retreat with many cabins on its shores. It gradually developed into the present upscale residential neighbourhood. Ten Mile Point maintains a rural, bucolic feel and has only two street lamps.