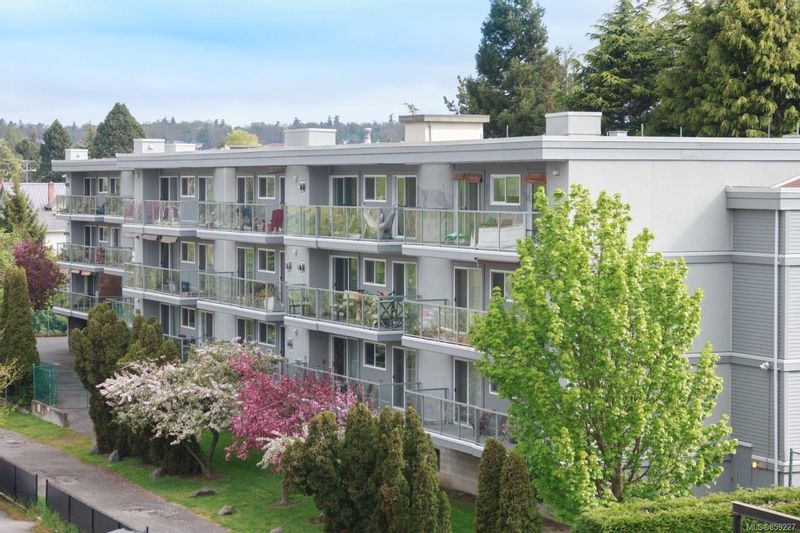 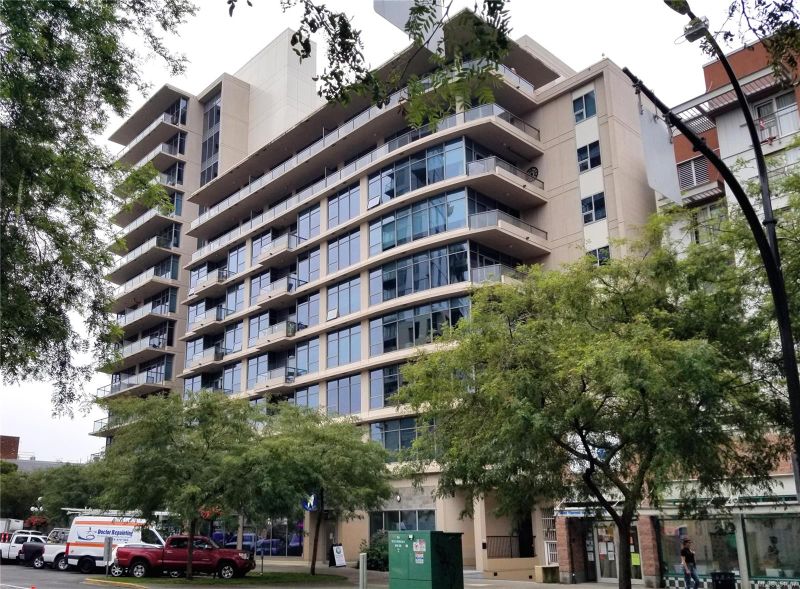 Welcome to 811–845 Yates St, The Wave: an exceptional steel/concrete building in the heart of Victoria’s vibrant Urban Core. A spacious 2 bed 2 full...
View details...
View all

Cadboro Bay is a neighbourhood and bay located in the Municipality of Saanich and the Municipality of Oak Bay. Cadboro Bay is one of the most desirable residential neighbourhoods in Victoria, nestled between Uplands, Ten Mile Point, and Gordon Head. The heart of Cadboro Bay is its English style village, which is located next to the long sandy beach. The beach lines the shoreline of the body of water, which bears the name "Cadboro Bay". At the edge of Cadboro Bay is the prestigious Royal Victoria Yacht Club. Cadboro Bay also features Gyro Park with a concrete octopus, whale, tugboat and a replica of the sea monster, Cadborosaurus. The body of water named Cadboro Bay is the home of the Cadborosaurus, nicknamed Caddy, a mythical sea monster that has supposedly been spotted in the calm waters of the bay.