SOLD! The perfect family home on a quiet cul-de-sac in North Oak Bay on Armstrong Ave. The most central location walking distance to everything with a bright West facing backyard, and a large family room with deck addition! I'm sure this home will be loved for many years :) 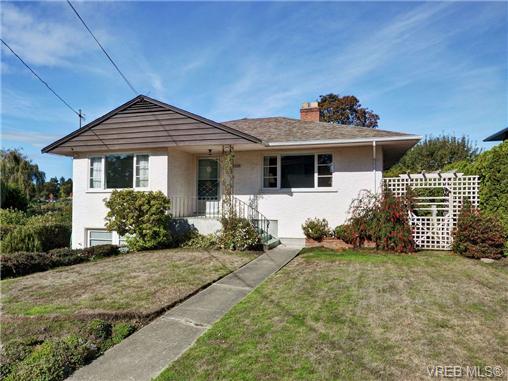 Thinking of listing your home soon? Our Royal LePage Oak Bay office now does monthly tours of new listings by a bike tour, helping the environment and a great way to showcase the neighbourhood! 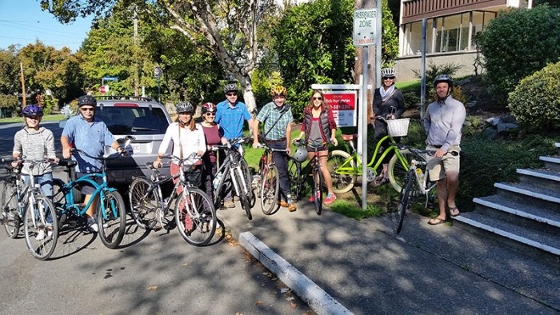 A Strong Market Throughout Summer

The following article is from the Greater Victoria Real Estate Board:

"Consumer confidence in our area continues to be one of the main drivers of the spring and summer market surge," Victoria Real Estate Board President Guy Crozier says. "In terms of single family home sales, this month we saw the highest number sold in the month of August since 2007. A total of 379 single family homes sold in August 2015, compared to 399 in August 2007."

There were 3,688 active listings for sale on the Victoria Real Estate Board Multiple Listing Service® at the end of August, 14.6% fewer than the 4,316 active listings in August 2014.

"The Canadian Mortgage and Housing Corporation announced new rules for buyers who have less than a 20 per cent deposit," notes President Crozier. "Starting at the end of September, buyers who apply for mortgage loan insurance from CMHC will be able to include 100 per cent of the projected income from secondary suites. A change like this may buoy the market through the fall and winter, and we may see increased pressure on areas that permit suites. We'll watch over the upcoming months and track any trickledown activity."

NOTE: MLS® property information is provided under copyright© by the Victoria Real Estate Board. The information is from sources deemed reliable, but should not be relied upon without independent verification. This website may only be used by consumers for the purpose of locating and purchasing real estate.